Son, I am glad the panic is happening. Get it out of the way as quickly as you can. You have to enjoy the moment. This is normal and if you replace your panic with a great measure of happiness, you will be amazed at the change in your perception. I am not saying it will reduce the pain. And Aliya will still want to slice your balls off when the babies start arriving. But believe me son, it’s normal. After the babies are dropped, Mother Nature goes into action and pumps, shit loads of friendly eco-natural chemicals, into the mom’s blood stream. To make believe that it’s all OK. Then the magic happens. Wey-hey it’s all happy days, and let’s go for number two.

I have been there and watched it happen. No T-shirts or iPhone selfies to prove it, but it’s all true. So the Gaia format runs like this:

“Happy Happy,” followed by, “You Bastard – You Male – You did this to me – I’m gonna to kill you – You Bastard.” Then, “Wey-hey wasn’t that fantastic, let’s do it all again”. Go figure son, I never could.

Mostly, they want to kill the midwives or worse the young interns who are thrown in at the deep end for “the experience.”

I have said on many occasions, if the women would just lay an egg, we could all take a turn sitting on it. It would cut out all this unnecessary agro. But unfortunately it’s not the setup we have in place just now. So we mere males are left to dream about smoking virtual cigars in the virtual waiting room in the sky. Well that was always my ideal, brought up as I was on a thousand smoke filled Hollywood movies. With the proud dad pacing the floor. Then the nurse bursting in with the exciting news. It’s a boy or a girl, or one of the three. Then it was supposed to be cigars all around. But no, not now. That’s not PC anymore. Now it’s all the new, it’s the, “We live in modern times,” and I was being dragged in by an enthusiastic young doctor. To share in the wonders of a screaming childbirth, which found me hanging on to your mother’s hand while the poor intern got abused. He did, to his credit, take it on the chin for all mankind. I to my great shame, failed him in his male hour of need and turned my head away. But Mother Nature has this covered as well and releases eco natural chemicals into the bloodstream, for the Dads too. For exactly this type of yellow belly scenario. So Dad’s too, tend to forget very quickly about the shame and the screaming.

The screaming does indeed go on for a very, very, long time. Your mother had finished her first bout and was having a breather when they unfortunately opened a door, and the screams of another tormented abused female body came wafting in. This started your mother off again. But remember the screams, and it will seem like it’s nothing but an eternity of screams. This too is normal. Remember women have been doing this for, well, ages and eons. So even without the white coats and midwives. The baby will still, somehow, Gaia only knows, arrive.

Lesson number two. Always have a name ready for your kid. In case it has to be whisked off to the intensive ward. As indeed, was the very thing, which happened to you and your two brothers. Otherwise it will just be given a number. A no-name nothing number. And it was so sad to see these dying emaciated babies. The brave nurses trying to get some sort of human attachment with a cold number. They ended up making up names for the new-borns. So have a name ready. You were down as a yellow baby. Your mom was, ‘Rhesus Negative;’ and you were born with my blood. So you just needed some bright lights to get you back to normal. But you had god damn name. And the nurses just loved holding a healthy baby called Jack. So have a name ready. You were taken away right after the birth. And right after this, your mother was out in the hallway smoking a cigarette. Yes Jack, it was that long ago. People just stared at her. As she had a big smile on her face. I was still suffering from the post-traumatic delivery stress disorder. Even though at the time I had not heard of it by that name. Vietnam veterans called it the thousand yard stare, I believe. Back in the mommies ward all the new moms had their babies. The ones who had lost their babies were put out of sight, in another faraway ward of shame.

And then there were us two. The odd couple. Battle scarred. Your mother with a stupid smile on her face and me looking like I had just come straight from the bunker scene in, “The Last Days of Berlin.” The other moms were quite upset, with having a crazy woman with no baby, in the same ward as their happy ever after families. But we were soon on the move down to the intensive ward.

That was the birth son. Being a dad is something else. It’s setting an example. It’s being the example. Doing the right thing. Ignoring the crap advice that will pour in, from people that should not have been given a dog to raise, never mind a kid. Follow your heart and your head. My dad was a big and strong as an oak type of Irish guy and I loved him to bits. I used to watch when he came home from the bar. Proud that he never staggered like all the rest of the returning dads. I don’t ever remember him hitting us. Lots of threats but never any violence. He did throw his own brother out of the house one night. That’s all I remember of his temper. My mom on the other hand gave us an ear clip when she was feeling down and I distinctly remember thinking, her heart is not really in it. As I could see she was upset over something else.

Which brings me to lesson number three. If you have an argument with your wife or are mad at your kids, make sure you are mad about something concrete.

Don’t go hitting your wife or kids because you hate your job or your boss or you have a drinking problem. Just don’t hit your wife or kids period. It’s stupid, immature, and it’s now against the law in most civilized countries. It wasn’t back then. Back in the day when the world was young, I stopped your mother from smacking. I said it just wasn’t needed anymore. And she did slowly grasp the concept of transference. She was upset with her boss and was just using the kids as an anger outlet. I said if we are going to have an argument about money. Let’s have an argument about the money and not some stupid, twisted, diverting, illogical argument about the colour of the pots and curtains.

Lesson four. Read to your kids. Make noises. Have fun. Take them with you on holidays. Remember your own childhood. If it was OK, repeat it. If not, make the goddamn changes.

Remember son, the panic, the disorientation, the wonder. It’s OK. This too is normal. 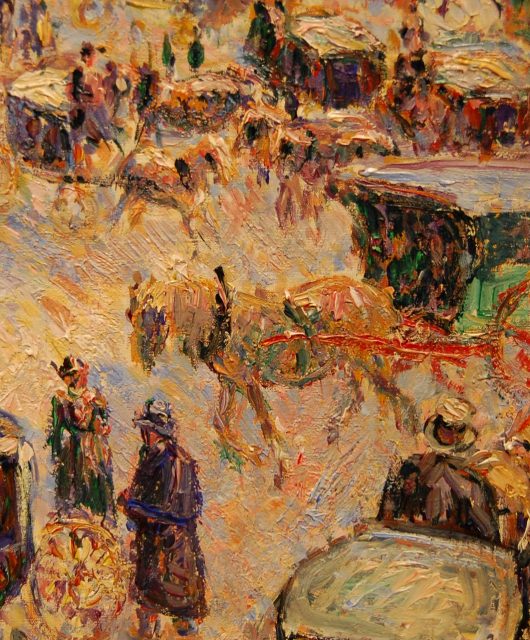 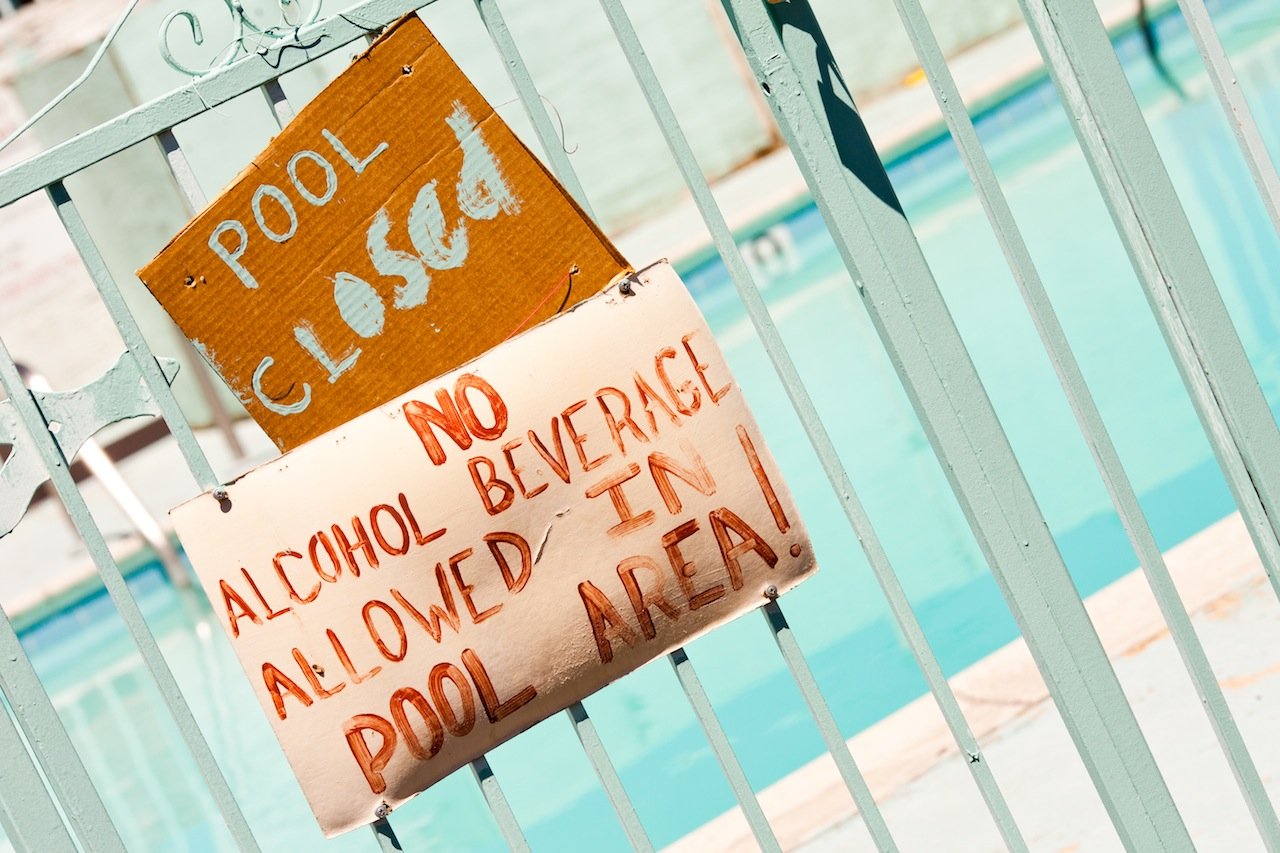 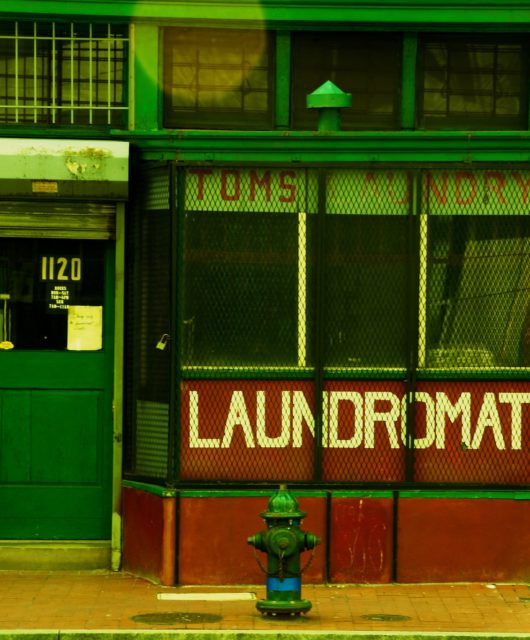 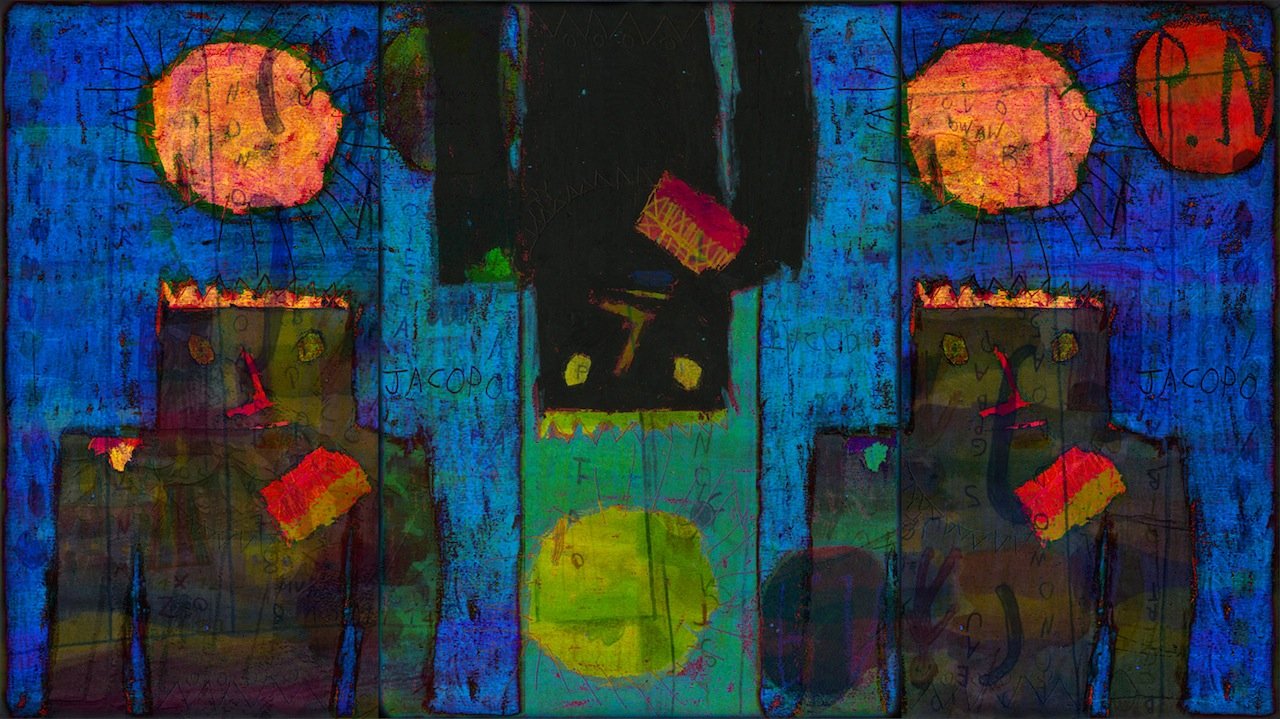 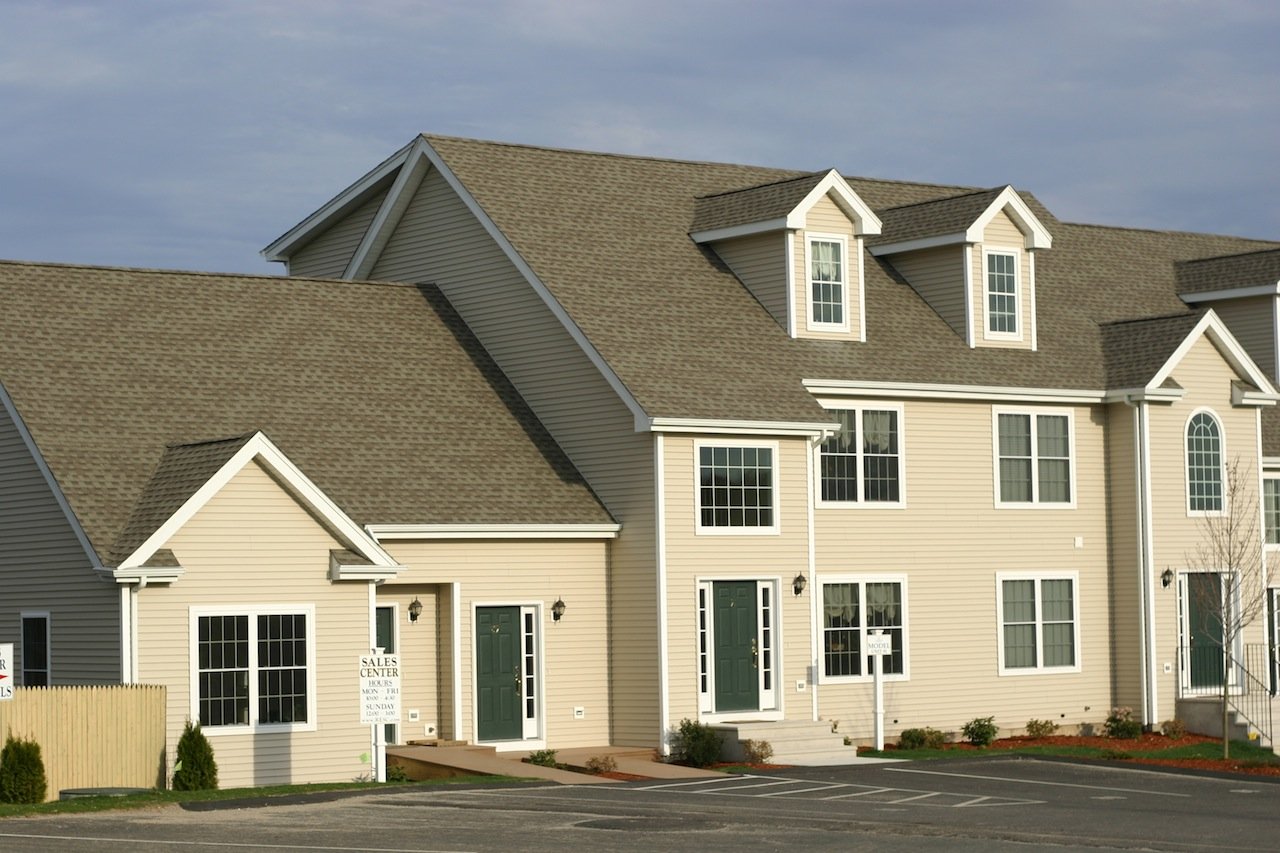