What kind of finely-tuned narcissist makes this about themselves?! I think to myself. Except I don’t think that in that moment, I don’t think anything really, her question just echoes somewhere behind my eyes like a bouncy ball in a box.

“Why would I lie about this sort of thing?”

“I dunno, to manipulate me, to make me feel bad. You like telling stories, you are a person who likes telling stories and this is exactly the sort of thing you might lie about.”

There have been so many lies. I sort of wish I could picture her naked right this moment. A momentary respite from the shit-show would be nice. Her skin looks worse than ever though. How’d a 25 year old ex-model get the skin of an avid smoker twice her age? And such dreadful dress sense too. Fuck me does she know how to unflatter herself. I look better than her and I’m the one who’s ill. There have been so many lies.

When we were together I couldn’t really see her superficiality, though in a sense it’s all I saw and all I sought. We started the relationship in our latter days at school together but I didn’t begin the business of knowing her until she moved to London, where the aristocratic countryside background takes on its own proportions.

This city’s a perpetual party you’re not invited to. I remember one Christmas at her mum’s out in the gentrified chaparral near Sandringham. We were greeted at the door by a guy whose family name was eponymous with the name of the bank I set up my first account with, logically, because his family own the bank. He had party poppers in his nose as he poked his head sideways through the ajared space, adorned with a silly hat and glasses. We had cocaine for dessert and someone got too mashed and had to take a helicopter from the orchard home.

It’s inexpedient not to be charmed by the superficiality of it all when the person sitting across from you is complaining that while owning both the two flats at the top of the Barbican centre is cool, his commute is longer vertically than it is horizontally. He commutes no further than the bar I can only presume. I’ve stopped listening anyway after having caught a glance at myself in the mirror on the mantle over the fireplace – that is an excellent moustache my friend. (Careful not to mouth the words)

I have lung cancer, stage 1, prognosis says two-to-five years if I continue to refuse treatment. I’m not lying.

There have been so many lies. She wants a lie, how about the weekend we went AWOL together. When it comes to pleasing each other’s bodies we’re trained professionals, and we both recalled and exhibited the fruits of our mutual apprenticeship all weekend. That weekend, she was supposed to go to Laser Quest. That weekend she was supposed to hang out with her boyfriend Jimmy, the “director,” the boy who was born with a silver spoon in his mouth and choked on it. He looks like his tongue has been glued to the roof of his mouth leaving him with an excess of face around his nose, it’s not fat, it just excessive. That hapless fool, I was fucking his girlfriend while he was probably making short films about the exigent relatable reality of what it’s like to experience the music of Dr Dre from the confines of the inside of an Eton uniform. He has a moustache, I hate moustaches.

When confronted with the prospect of telling her best friend/flatmate and/or Jimmy, her thoughts were twofold: And I quote, “It’d be a shame to have to break up with Jimmy cause he’s got a really nice flat in Notting Hill” and with regards to the best friend/flatmate, “she’s a crazy bitch, completely insane, and not in a good way, she fancies Jimmy utterly and resents me for being able to get the men she fancies but can’t. Not Jimmy cause he’s pretty plain, but you know, tall handsome ones like Asriel, Sarah’s ex. If we break up she’ll definitely go for him like she did with Asriel. I don’t want her to get with him. And I won’t be able to run away to his place to get away from her bullshit either.”

“So this is the last time I’ll get to see you ever?” she says.

She is monotone and unenthused. I feel like I ought to do a jig in order to ameliorate her boredom. I would call her a legend in her own lunchtime but she wouldn’t know what that means. She’s right, I am trying to hurt her. My hatred for her can only be paralleled by the degree to which she does not give a fuck. I’ll keep her secret, for some reason. I won’t tell anyone least of all her best friend. There’s no moral high ground to be had, I don’t know why, I’m not better or more moral than her, but if I stay, if we keep this up then I have to seriously identify what it is I actually want, and what it’s really worth.

I’m always the one burdened with reality. There have been so many lies. I have to do what I’d decided to do before I came here, before the coffee, before Christies, before walking and whatever frenetic in between. I need to give up and walk away. I’ve never heard any of his music but I know that Frank Zappa once said, “People agree with you, only if they already agree with you.” Her narcissism is such, that it cannot be carried by her alone, she can’t come to terms with the denial of it and so must burden others with carrying it too. It’s like how no one thinks they’re a shitty person, so who are you to try and convince them otherwise?

“You’re a real fucking piece of work you know that.”

I’m turning to walk away as I finish saying it and am carried by my stride. Should have said ‘real piece of shit.’ In a film at this point the camera would pan and I’d steal a smirk perhaps. Not here, I was fucking miserable. I miss it sometimes. I remember at a private festival where Prince Harry was rumoured to be camping somewhere near the lake or hedge maze, but unlike plebs nobody was even slightly fazed. I remember coming up on MDMA for the first time and saying, “Wow. I’m So. Incredibly. Happy. I hope this lasts forever!” and her bored, monotone voice rebutting, “well it won’t.”

And then. Then I steal a smirk.

I’m developing a defiant affection for life. I have stage one lung cancer and I think I’m going to get treatment.

Ant Pippas is a professional poker player by night and a diplomatic speechwriter/shitmuncher by day. If you've spent any amount of time on the Levantine diplomatic circuit, (which, let's face it, who hasn't!) chances are he's written something you've had said at you. Ant is 23 years foolish from Cambridge and East London a bit. And was whelped by a Greek Cypriot emigre peasant and her compatriot accomplice, who, while he forgot it was their 30th wedding anniversary yesterday, still lovingly tolerates her and her many kind madnesses. 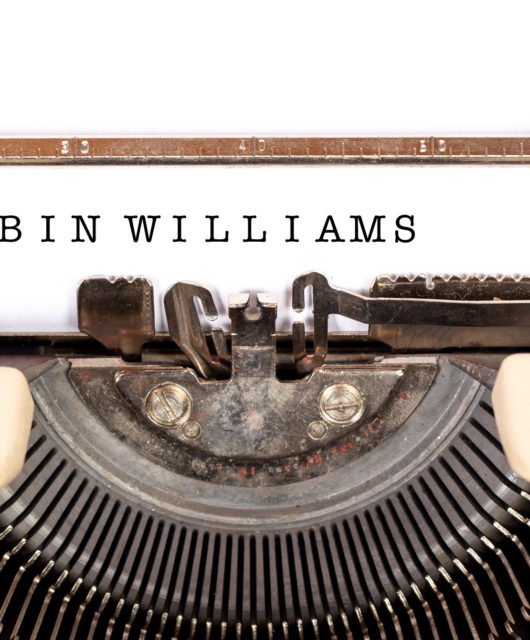 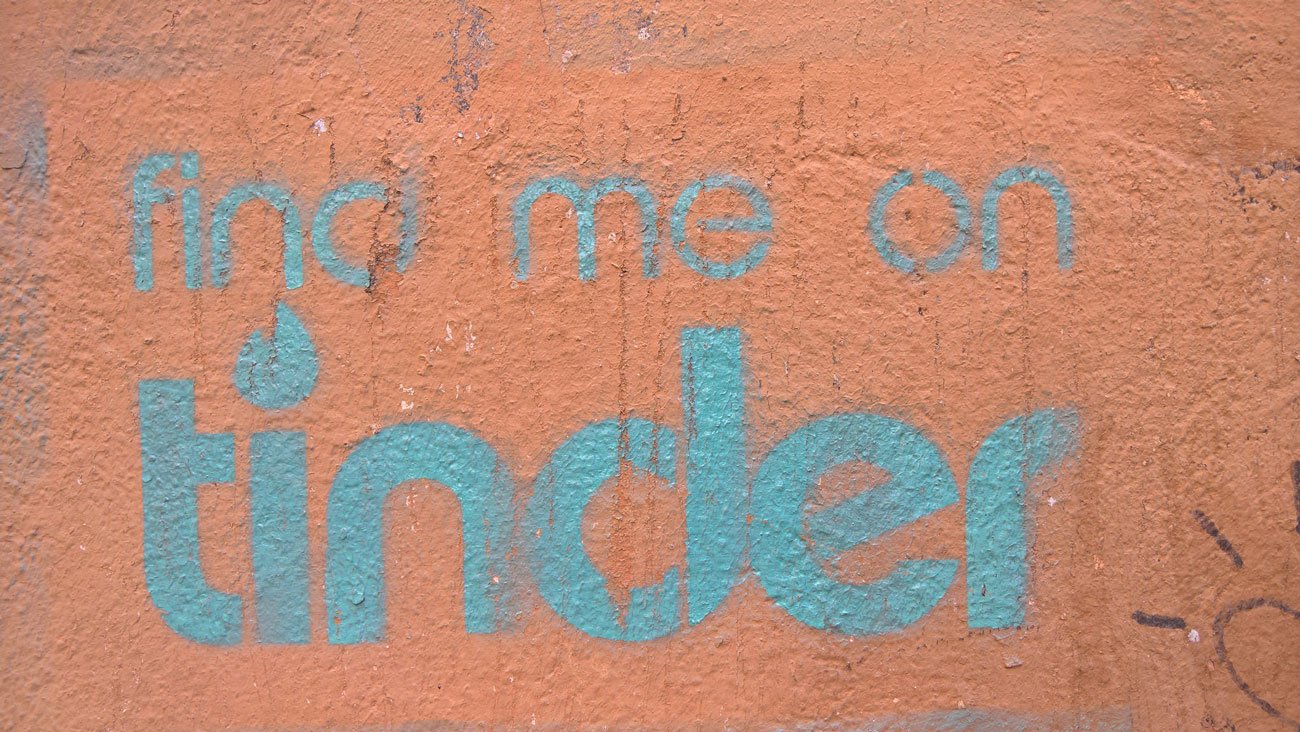 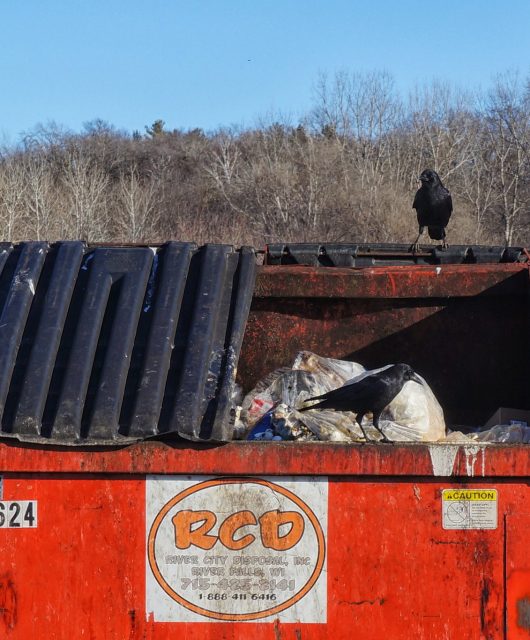 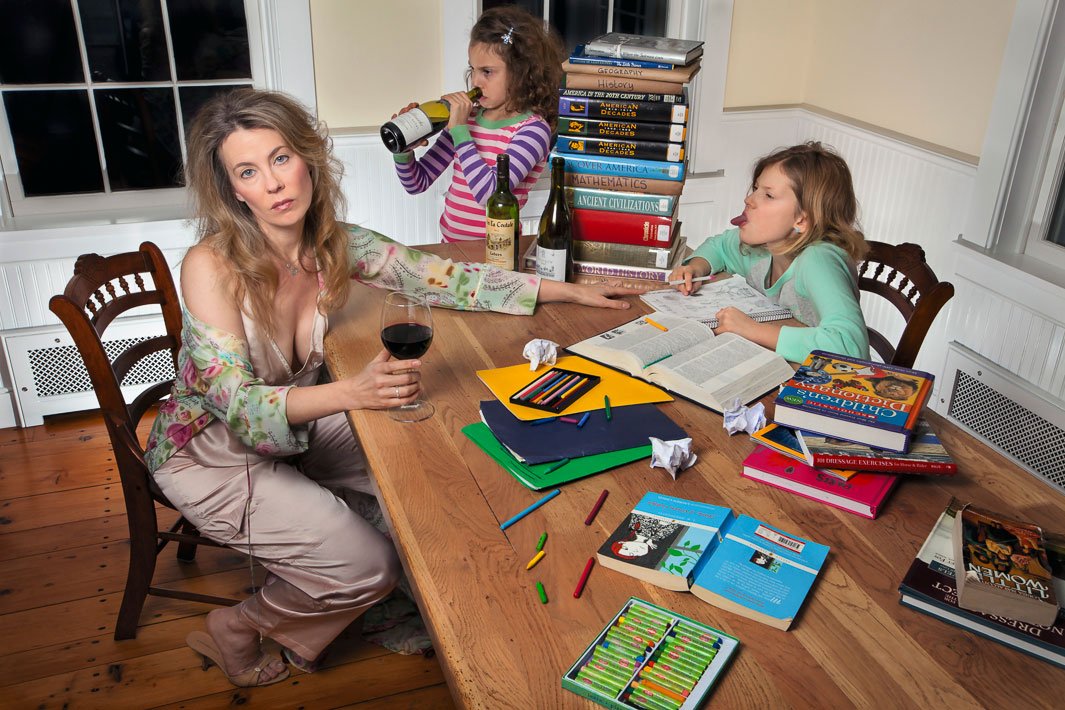 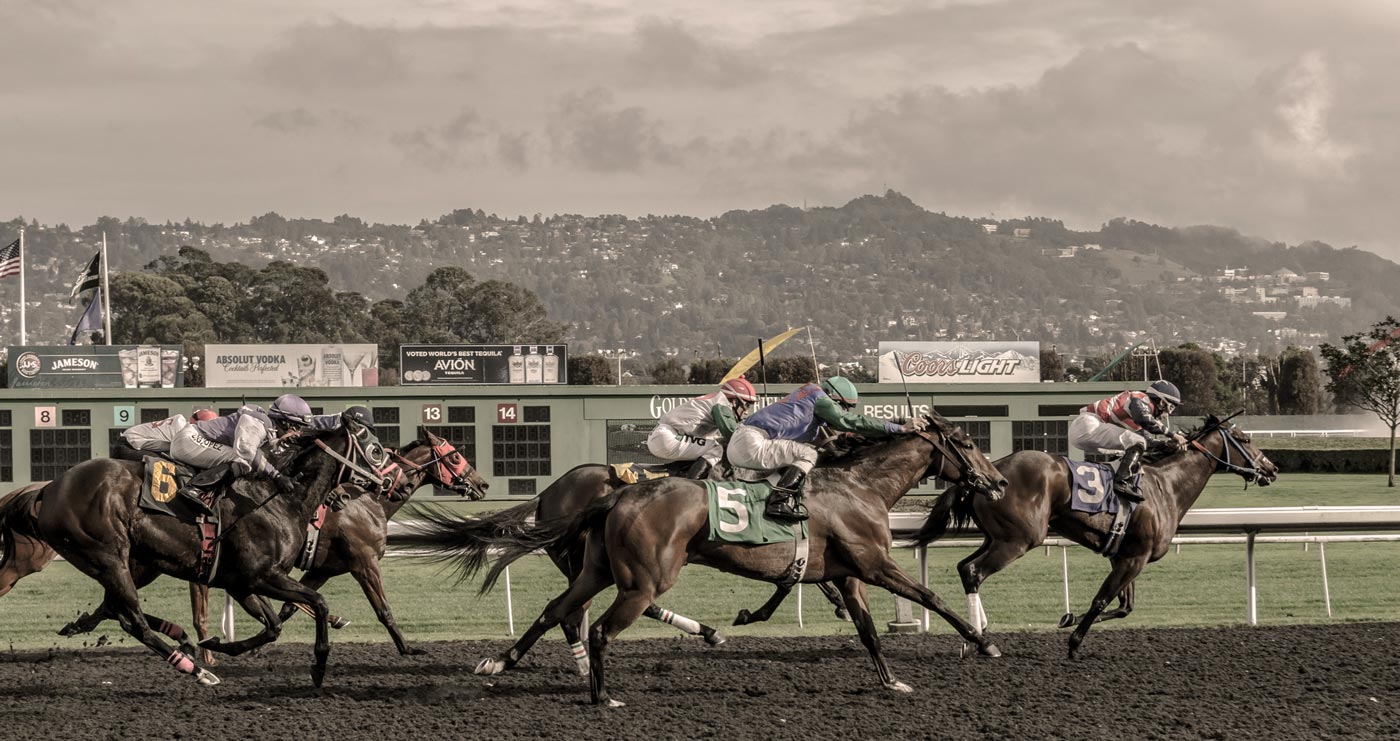